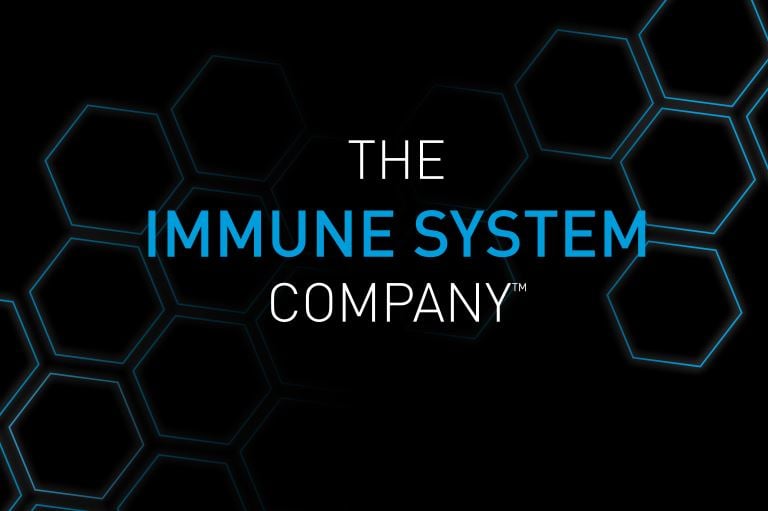 There is no real way to measure or compare the importance of one body system against another. All are imperative to keep you operating smoothly. A car, for example, cannot run without its engine. It also cannot run without tires or a gas tank. Like the parts of a car, each body system is in place to guide a specific process. When these processes work in complete harmony, you feel your best. In other words, the whole is truly greater than the sum of its parts.

Let’s go a bit deeper, though. Imagine if one body system contributed to the ability of other body systems to function optimally. Would that system then be considered the most important? Perhaps. Though we can’t answer that question empirically, we do know such a system exists. It’s called the immune system, and its primary job is to look out for your health.

How does the immune system work?

Your immune system is a complex network of cells that perform synergistically. Together, they communicate vital information to one another throughout the body. Each cell is unique in its makeup and has a different role to play. There are many analogies that can be used to describe how the immune system functions: an orchestra with instruments that sing in concert; a professional sports team with top-performing players; a high-level intelligence agency designed to protect your well-being. Whatever the analogy, the end-goal is the same: your immune system exists to help you keep the “good stuff” and get rid of the “bad stuff”—the “good” being necessary cells that promote normal body function, and the “bad” being microbes, viruses, and other harmful cells.

If all of this seems like a colossal task, it’s because it is. The moving parts within the immune system are codependent. If one part is imbalanced, the rest of them can become imbalanced, causing the body a great deal of stress. 4Life Transfer Factor® acts as a moderator of immune cell actions—balancing processes, bolstering key cells, and educating the immune system. It does this by supporting specific immune system actions—actions called “The three Rs.”*

Your cell phone was not the first to possess impressive facial recognition technology. Your immune cells have employed something similar since you were born. Newcomers are constantly trying to make themselves home in your body, and your immune system’s job is to identify them and label them as friend or foe. Some are good, such as healthy bacteria and regenerated cells. Others, like microbes or defective cells, are not. Efficiency and expediency in the recognition phase are crucial. The system must act quickly so its response will be effective, but a case of mistaken identity can cause the body to attack itself or a bad cell to infiltrate.

After identification is complete, your body calls in the troops. Specific immune cells tasked with ridding your body of potential health threats are activated and deployed. When in action, these responders destroy what your body has labeled as “foe,” leaving the “friends” untouched. It’s a high-level operation with little room for error. Failure to terminate a harmful invader can lead to its multiplication and eventual takeover. Natural Killer (NK) cells are an immune cell type that does just as their name implies—kill off health threats. Recent independent laboratory studies show that 4Life Transfer Factor bolsters Natural Killer (NK) cell activity in the presence of a health threat.†*

In addition to destroying invaders, your immune system is charged with post-battle cleanup. Cleanup occurs when dead cells are absorbed or eaten by other cells. This process provides balance after the battle, and gives old and new cells a clean place to live and thrive.

Every health threat encountered by your body leaves its unique fingerprint in a comprehensive database. This database includes important information on past invaders, like their identifying traits and instructions on how to defeat them should they find their way back. This immune memory is important because cells are constantly regenerating. New immune cells don’t always possess the same knowledge of immune cells who have, for lack of a better term, “been around the block.” Access to this immune information gives new cells the same advantage as existing cells, and gives your body a better chance of warding off something harmful.

Consider a newborn who has not been exposed to much. How do they survive with limited immune information? The answer lies in their mother’s immune system. Mothers pass important immune information to their newborns. Much of this immune memory in mammals comes from colostrum, or mother’s first milk. In other species, such as birds, it comes from nutrients found in the egg.

4Life Transfer Factor enhances immune memory by granting access to additional immune memory—specifically from chickens and cows. Both chickens and cows are exposed to countless health threats on a frequent basis and possess heroic immune systems. 4Life Transfer Factor contains cow colostrum and chicken egg yolks. These specific ingredients, when consumed, have been shown to increase antibodies, which in turn, supports your body in remembering potential health threats.*