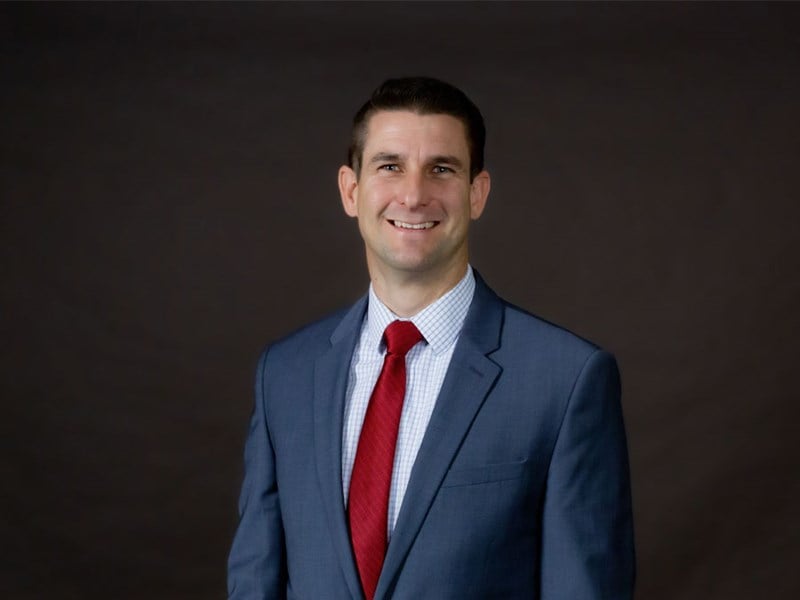 Taylor began his career in 2001 as a Laborer in the 4Life global warehouse. In 2003, he was promoted to Lead, and in 2004, he was named Supervisor of Manufacturing. In 2006, he moved to the International department. In 2007, he became the Manager of Europe. In 2010, he was promoted to Director. By 2013, Taylor was the Senior Director over 4Life Latin Markets.

Jeff Kalinin, Senior Vice President of Global Operations: “Daniel has proven himself, time and again, in every position he’s held. No job is too rudimentary or complex for him. He gives every assignment 100%. It’s been great to work with him over the years and equally gratifying to watch his development.”

In 2018, 4Life President and CEO Danny Lee placed Taylor over the company’s newest Department: Business Intelligence and Analytics. Taylor assumed the responsibility as Senior Director. Over the next three years, he established data protocols, oversaw the development of 4Life’s data warehouse, and implemented a business analytics service to provide management with simplified and easily extractable business intelligence.

Data and analytics inform 4Life strategies about how best to serve the company’s worldwide customers. Taylor plays a key role in 4Life’s commitment to empowering decision makers with data and analytics.

Lee: “Daniel personifies the opportunity for growth that 4Life offers employees. Daniel has gone from Laborer to Vice President of Business Intelligence and Analytics, and he’s been on the bus for a long time. As with each of his seats in the past, his new role as Vice President represents the right seat for the occasion.”

4Life has offices in 25 markets to serve the company’s worldwide customers.